Lin and Larry Pardey dreamt of Taleisin for many years before building her, indeed the conception and securing of some core materials are documented in the Seraffyn series of books (check them out at the Buy BCC Goodies page). Sailing Seraffyn and exploring the world over 8 years gave Lin and Larry a real sense of what works and what doesn't on a true bluewater cruiser.

One of the main things that convinced Larry and Lin to upgrade was the need to be even more self sufficient - namely with the installation of bathing facilities (to minimise reliance on marinas) and a heater for exploring the colder climates. Interestingly, when they came to commission Lyle Hess to design a bigger boat, they chose an almost identical layout for the floorpan.

Essentially Taleisin looks identical to Seraffyn only larger (29' 9" as opposed to 24' 4"). Interestingly Taleisin was originally designed by Lyle Hess with a much shorter bowsprit - but Larry extended it to cure weather helm and improve light air performance.

The boat was built in Bull Canyon, CA, USA in the early 80's, and Lin's book also entitled Bull Canyon details that time of their lives and the build of Taleisin.

We all owe a debt of gratitude to Larry for documenting (in such amazing detail) the boat construction methods he used in the build of Taleisin's hull in his book Classic Boat Construction - which is also available on the Buy BCC Goodies page (shameless plug), and deserves a place on every wooden boat builders shelf (and on-board Ubique too !!!).
‍

From memory (and please correct me on the BCC Forum if I'm wrong), the boat was built primarily from swan black locust and white oak main frames and keel timbers, with teak planking. The boat took 3 years to build.

Eben and Annie have owned Taleisin for almost 3 years now, after Lin and Larry sold the boat in Oct 2015. The wonderful thing about the new owners is the similarity to Lin and Larry when they were in their 30's - albeit perhaps without Larry's sailing experience. Reading their frank and honest blog is a breath of fresh air, where the yachting scene (especially the classic yachting scene) is often fraught with ego's and one-up-manship. The dynamic duo talk candidly about the successes and failures they've had since owning Taleisin, and for that we applaud them. To our knowledge Eben and Annie hadn't sailed a 29' keelboat before, yet they went on to learn and gain confidence.

It must be difficult knowing that Taleisin is such an important boat, but by the sounds of things, Lin has been very supportive explaining that Taleisin is one tough old boat!
You can follow the exploits of Eben, Annie and Taleisin at their blog http://taleisin.com

Taleisin has obviously been the subject of considerable sea miles, with an east to west circumnavigation (round the world the hard way) via Cape Horn. Lina nd Larry wrote a book cronicling their 28 year voyaging history, and it forms the best and most comprehensive narrative on the places the boat has visited.

As a quick rough guide, here's a few locations Taleisin has explored:

An exquisite example of fine craftsmanship from the US, Phalarope was designed primarily for single-handing, and has cruised extensively off the east coast of the US and Nova Scotia - right up to the ice!

Explore a unique way to see the world, through the beautifully shot short film by Souryann and his crew. Classic Bristol Channel Cutter adventure! 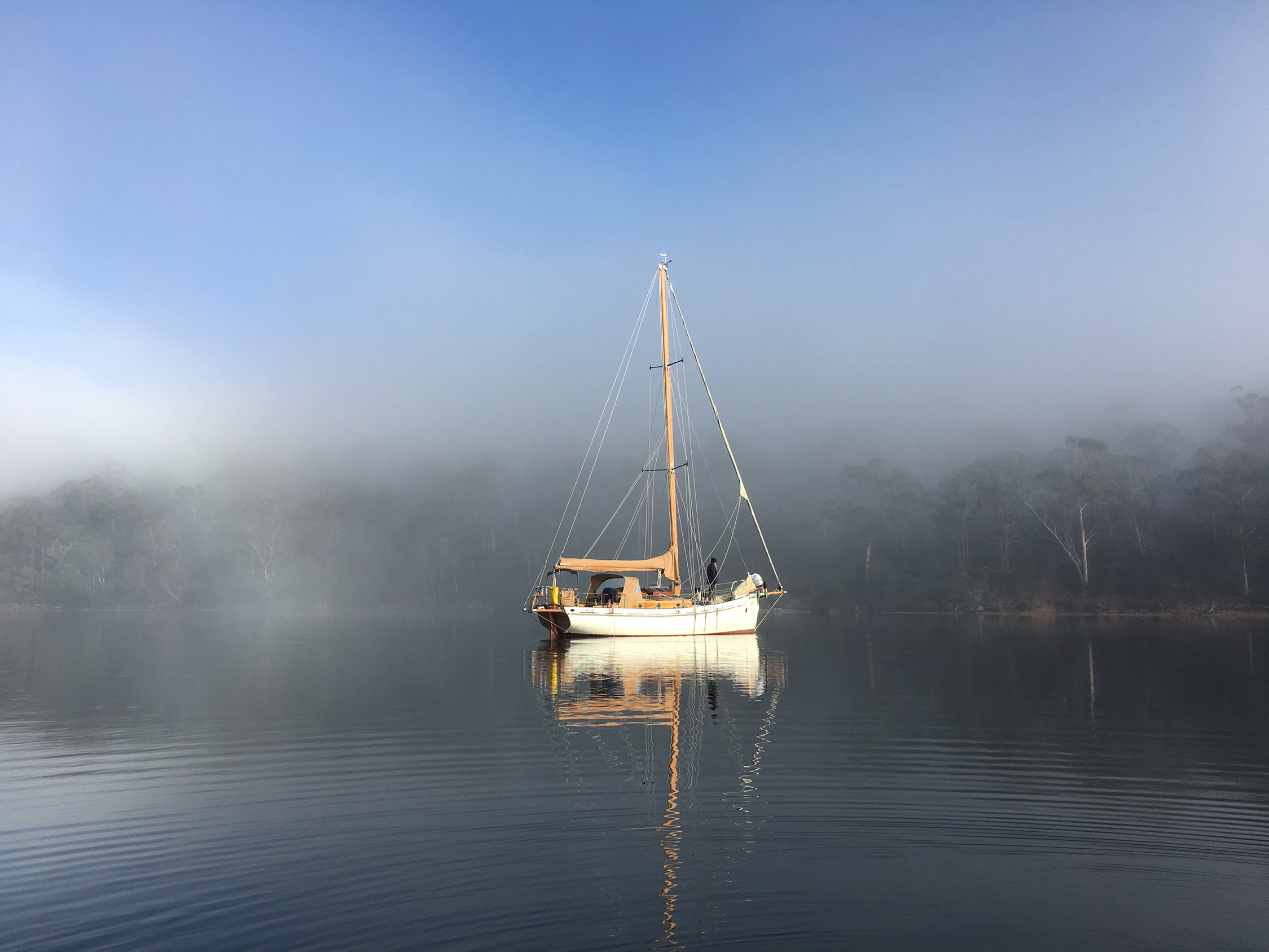 I'll never forget the first time I let the tiller go in 30 knots  and watched the boat steer by itself for minutes on end. Impressive!
Dave -
Ubique of Hobart 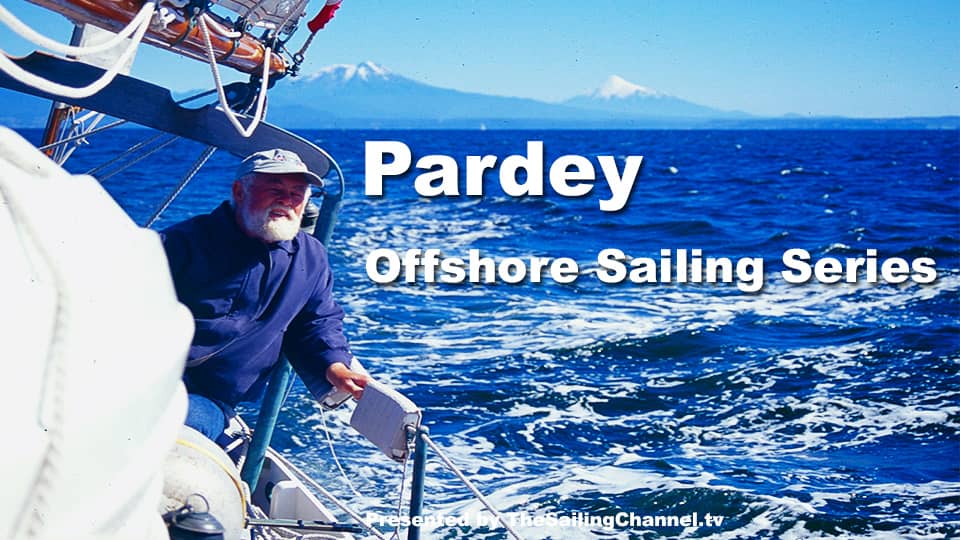 Fancy being a guest author?