Syrinx was built by 18-year-old Tony Davis as a three-year apprenticeship under the tutelage of the legendary Arno Day. The boat was lived on and sailed by Tony Davis and his young family until Tony started Arey's Pond Boat Yard, specializing in catboats. Syrinx was sold and transported to Port Townsend, WA, where she was kept in excellent condition but not sailed more than a handful of times.

She's built from Eastern white cedar planks over white oak frames/backbone with White oak floor timbers. She's got double sawn frames in bow and stern and a Teak superstructure, with laid teak decks. A laminated spruce mast, with teak, curly maple and plywood interior round her off. She's silicon bronze fastened, with a lead keel.

Syrinx was transported to Berkeley, CA in 2013, where she was lived on and sailed all over the Bay before the owner, Josh, sailed to Cuba with his then-girlfriend (now wife), Jess. I bought the boat from Josh and Jess in 2015, and have been sailing frequently in the Bay, with a few notable day sails into the ocean. Over the past two years, I've been busy replacing two rotten futtock frames in the transom, replacing the engine and electrical system, and refinishing various parts of the boat.

Syrinx turns heads everywhere and sails beautifully in all the conditions that we've had in San Francisco Bay. 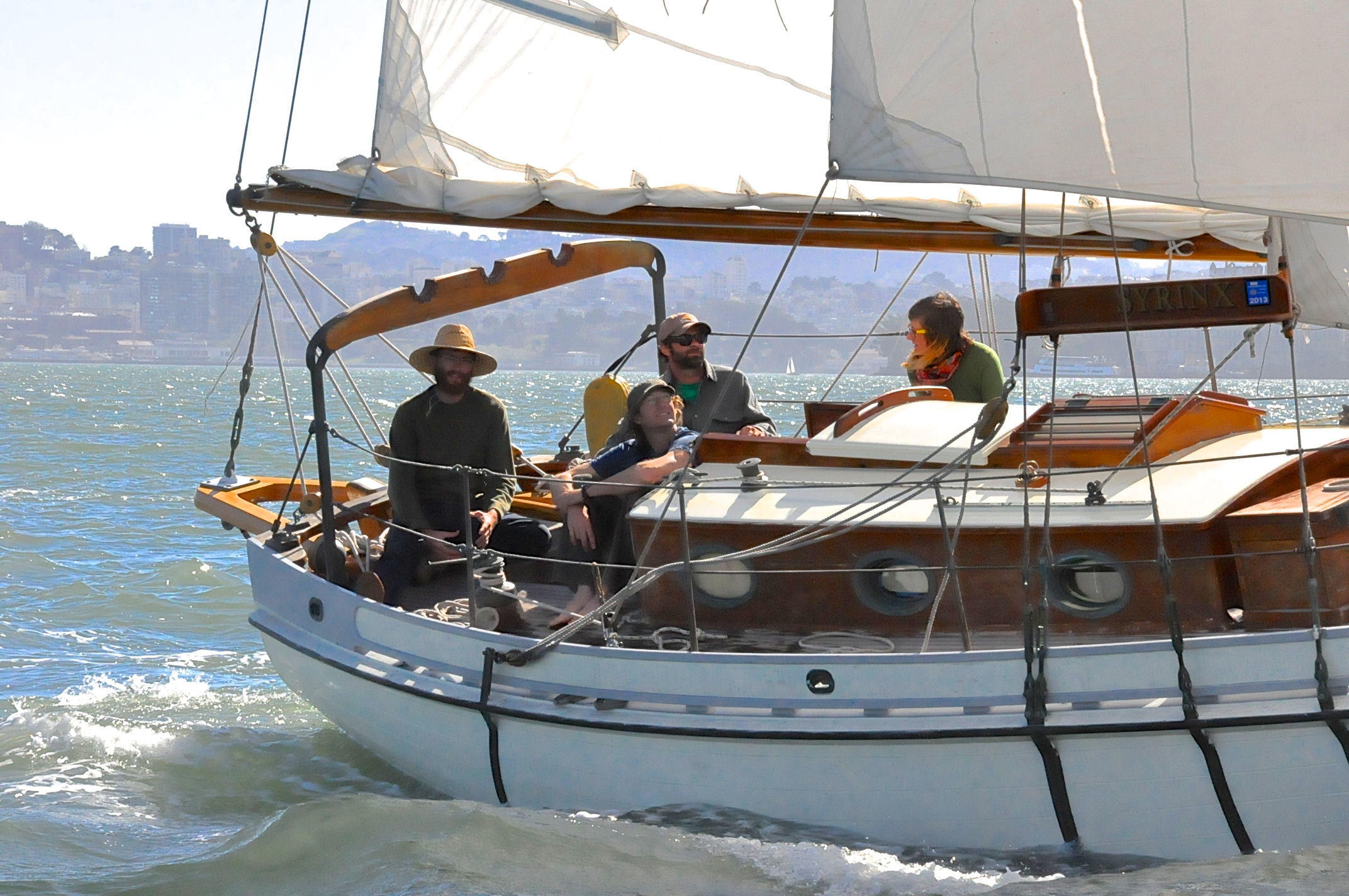 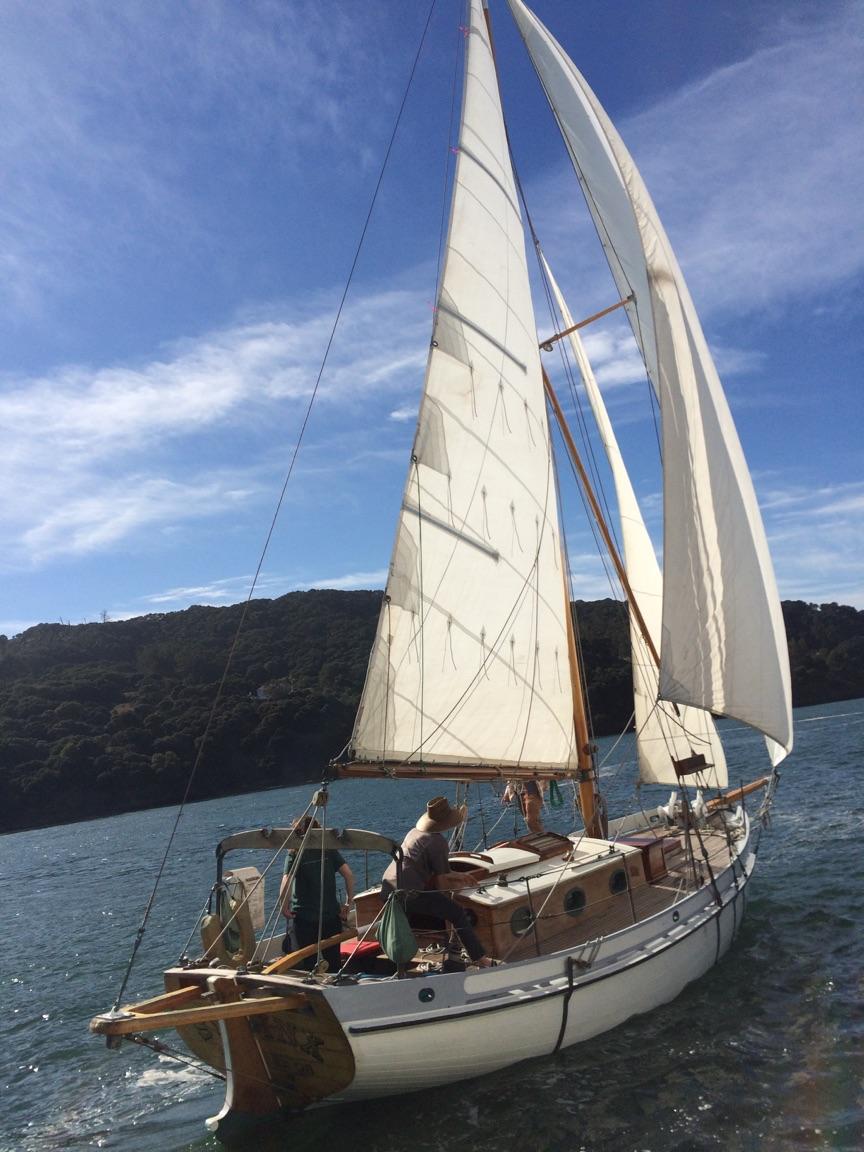 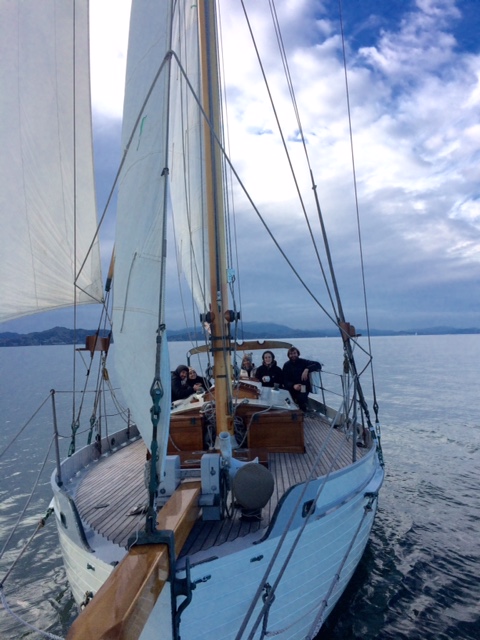